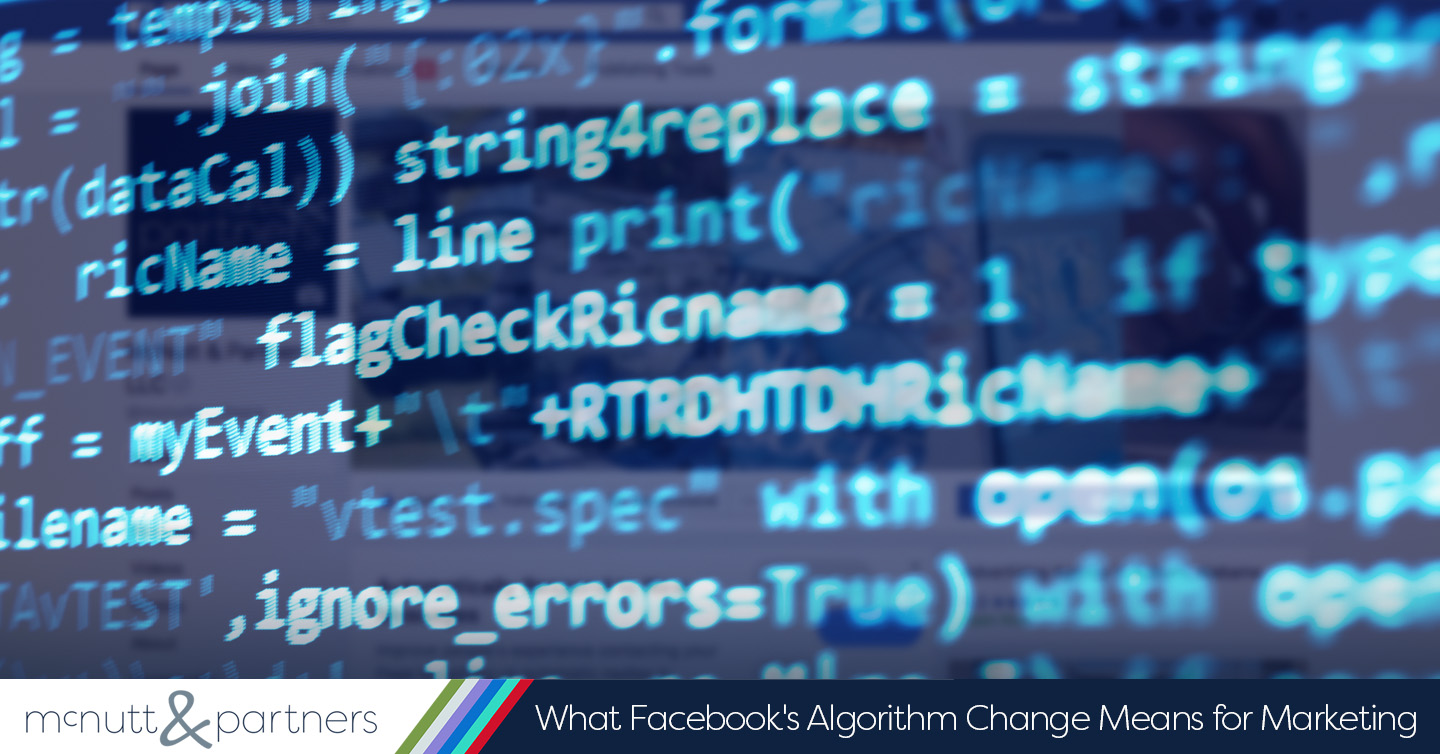 As many of us are making changes in the New Year to improve our qualities of life, so is Facebook. The social media giant recently announced that it would be tweaking its algorithm to promote “meaningful, social interactions” for its users. What does that mean exactly? Facebook’s algorithm change will prioritize content on users’ news feeds from friends, family and groups and in turn, prioritize less public content from businesses, brands and media. From a business and marketing standpoint, it doesn’t sound like the greatest turn of events.

But the outlook is not all bleak. Social media and Facebook in particular are still powerful marketing tools that your brand can use to interact with and appeal to potential customers. As Facebook made a change to its algorithm, businesses must adapt along with it in terms of their marketing strategies. If meaningful interactions is what Facebook is prioritizing, then businesses will have to make sure their content is just that.

Here are a few ways that businesses can keep up with Facebook’s algorithm change and continue reaching customers on the social media platform.

For marketers, addressing Facebook’s algorithm change poses a challenge, but it’s not one that is unsurmountable by any means. Become part of the content that the algorithm is now prioritizing by making it meaningful and engaging—and boosting it with your advertising budget never hurts.

If you need help creating and disseminating quality content for your social media accounts, contact the McNutt & Partners team today at 334-521-1010 or visit our contact page.